Angel hairs nestle with violin scrolls – it sounds like a fairy-tale image. A rare and rather heavenly treat, this pasta lives up to the artfulness of its name.

Fiddleheads are actually something of a unicorn as far as produce is concerned. Very difficult to find, they make their appearance in grocery stores in some lucky  parts of the country for only a few short weeks in spring. Whenever I spy them, usually in a low, serve yourself basket on the bottom shelf in the lettuce section, I greedily snatch up as many as I can.

When I first heard out about fiddlehead ferns in the inspiring French Women cookbooks, I was lucky enough to be living in New England in the spring – basically the only place and time you can find fiddleheads in the states. They are not cultivated and are usually picked by individuals in rural area. You can only pick fewer than half of the fiddleheads on a particular plant or it will die, so they are truly a rare luxury.

Note*: Lemon pepper is available in most grocery stores. They have a nice lemon pepper grinder at Trader Joe’s, but it is also easy to make at home. There are some simple instructions here. You can even make some in just ten or twenty minutes before cooking, if you don’t have any on hand and aren’t able to get to the store. 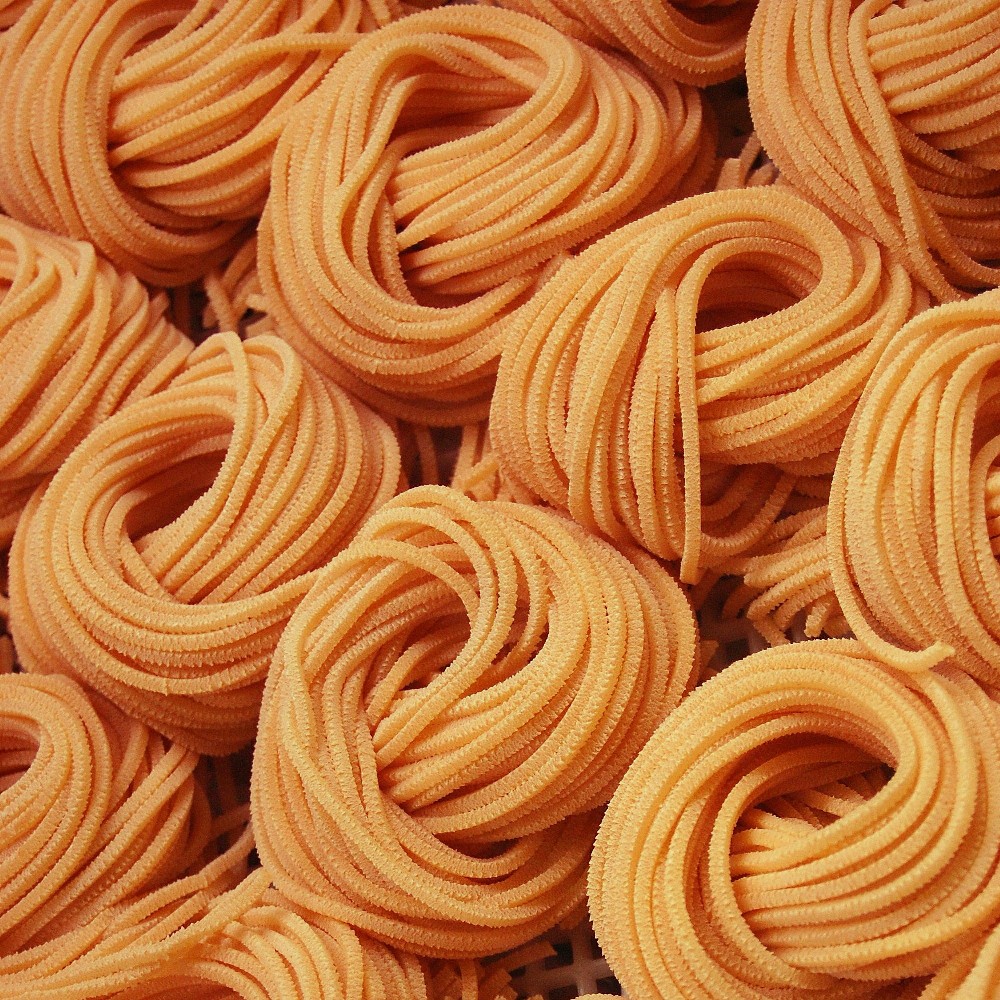