Live from IFBC: How to Make Pe.. 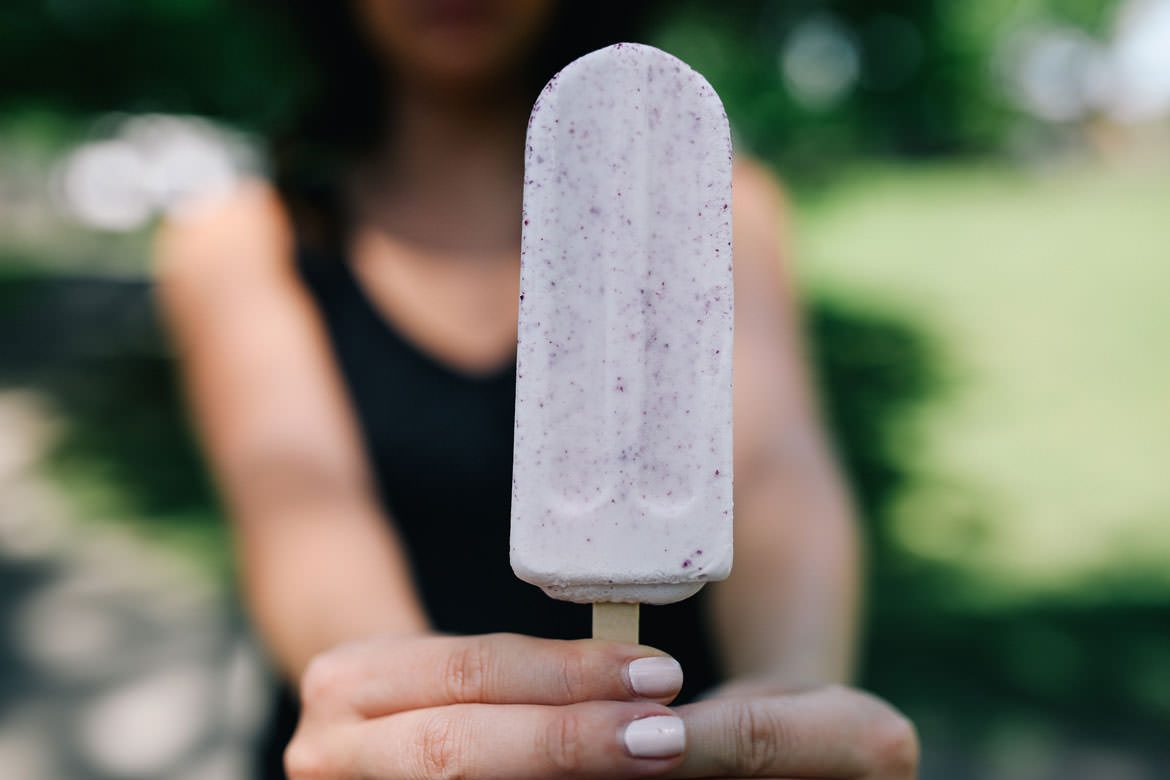 The f-word is getting a bad wrap these days.

Last year, there was an uproar from the food community over the moniker “foodie.”

The specific origin can’t be traced, but this survey over The Kitchn certainly sparked debate. Entitled “Do you like being called a foodie?” (emphasis mine), the author came right out and said she couldn’t stand the word.

But when you frame the question like that, aren’t you influencing the response?

Or, at the very least, you create an environment in which certain people might not feel comfortable participating in the conversation.

All right all you haters, (saying this is spirit of fun, not sarcasm) what term or phrase do you/should you use to describe what others call “foodie”?

The term “foodie” is demeaning to some who find it “cutesy.” I don’t like when a person I don’t know calls me hon, but any description or nickname should be perceived more welcoming when uttered by a friend, right?

It may simply be just the connotation attached to the word that deters some folks.

And I hate to break it those people, but honestly, words have whatever meaning you give them.

(Don’t believe me? The Unbearable Lightness of Being is a beautiful, artful illustration of this concept. Read it, then we’ll talk)

So if you think the term “foodie” is pretentious, it may just be that you know people who call themselves foodies and you happen to find them (and their “I know more about food than you – in your face!” attitude) pretentious.

On the other hand, it could be that everyone you know defers to your choice of wine and cheese to start a restaurant meal. They say it’s because you are the “foodie,” but it’s really just that you worked at a wine magazine and know a lot of the subject.

In this case, the term “foodie” is a flattering acknowledgment of your wisdom.

If my framing of the issue wasn’t clear, I tend to take the latter interpretation out of the above scenarios.

I have a lot of friends that aren’t insanely knowledgeable about food, food blogs, or gourmet subculture. For them it’s a statement of fact somewhere between the Merriam-Webster definition

– a person having an avid interest in the latest food fads –

– a person keenly interested in food, esp. in eating or cooking.

But I’d love to hear what you think. Because this is one f-word that’s okay in my book.

Are you a foodie? By which definition?