Malbec is hot this year. Even the New York Times just called it “Wine of the Times” this April.

Though Malbec is largely identified with Argentina, the grape originated in France.

Originally, the grape was just used for mixing – one of the many components of world-renowned Bordeaux. It was only in Argentina that the grape really came into its own.

The first Argentine Malbecs were the equivalent of back-country Appalachian grain alcohol: swill for the masses. In recent years, improved production materials and international consultants have worked wonders to up the quality.

When to Drink: Typically ages well, best to open it after a year or two. Inexpensive wines still hold together after five years.

How to Pair: Meat. Lots and lots of red meat. The Argentines know how to do it. Malbecs also pair nicely with vegetarian proteins like beans and legumes though.

Wine production in Argentina dates back to the Spanish missionaries more than four hundred years ago. (Isn’t it funny how religious types and wine often go together?)

Malbec itself first arrived in Mendoza from France in the mid-1800s. It’s a pampered little thing that doesn’t survive frost well, so the French crops were virtually wiped out in Bordeaux in 1956. From there, Argentina cornered the market.

In the past five years, Malbec has been flying off American shelves. While prices of European reds have been driven up by the weak American dollar, Malbec is benefiting from its low price point.

(1) Part of Malbec’s popularity is it’s consistency. “They make people who are not really interested in wine drink wine. They order malbec — they don’t really care which one,” said Kristie Petrullo, the beverage director at Craft in NYC.

(2) In France, Malbec is the name of a completely different grape, and they have over a thousand different names for what we know as Malbec.

(3) The Argentine Malbec grapes are smaller than their French counterparts because they come from a strain that predates the Phylloxera epidemic that wiped out Europe’s vineyards.

In his 2004 predictions of the future of wine, Wine Spectator’s Robert Parker said:

…by 2015 this long-ignored grape’s place in the pantheon of noble wines will be guaranteed.

Some say that Malbec is just fashionable right now and its popularity is doomed to die. Do you think this easy drinking wine will be a staple in your house in the future? 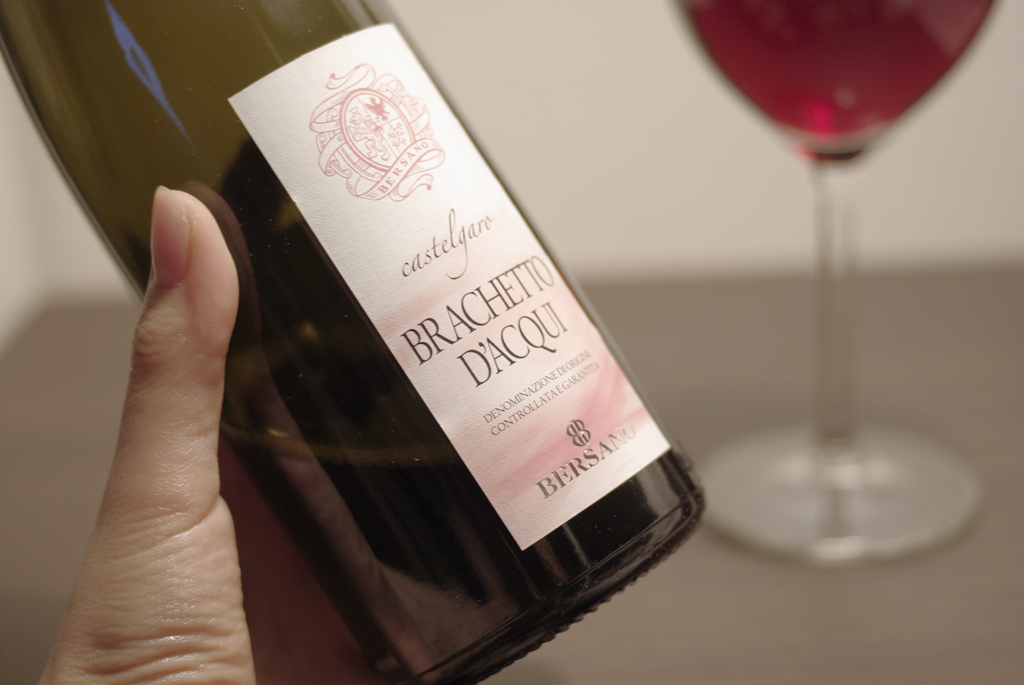